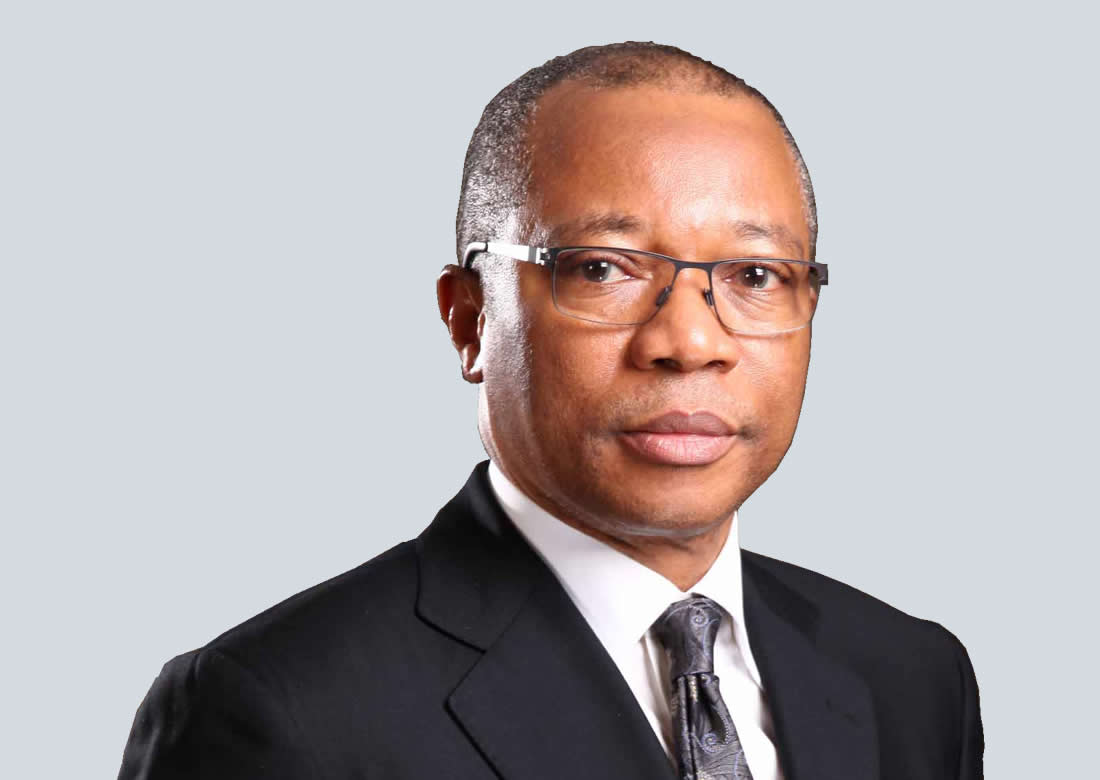 Tajudeen Afolabi Adeola, popularly known as Fola Adeola is, no doubt, a distinguished businessman and a successful banker.

He established the Guaranty Trust Bank, popularly known as GTB, together with his late friend, Olutayo Aderinokun, in 1990 where he served as the Managing Director/CEO from its inception in 1990 to July 2002.
He is the founder and chairman of the FATE Foundation which he established in 2000.
Fola was born 63 years ago precisely 1954 in the defunct Western region of Nigeria.

He attended the prestigious Methodist Boys High school in Lagos, and also proceeded to Yaba College of Technology, where He obtained a Diploma in Accounting in 1975. He later became a chartered accountant in 1980 after training at Deloitte, Haskins and sells and D.O. Dafinone & Company.

Fola Adeola has, over the years, received training from several prestigious Institutions and Universities across the globe; such as the Harvard Business school, the National Institute of Policy and strategic institute, Jos, Nigeria, the International Institute of Management, Switzerland, among others.

His Journey to the business world began in 1986, when he partnered with his close friend, business partner and longtime confidant, Tayo Aderinokun, in setting up a Barbershop in Ikoyi, following the lack of such services in their area, which saw residents having to travel to the mainland to have a haircut.

The barbershop was operated and owned by both partners up until the year 1990, when they both moved on to establish a commercial bank, a dream they always wanted to achieve.

In 1990, specifically August 2, Fola Adeola, alongside Olutayo Aderinokun, received the banking licence No. 58, dated August 1, 1990, and signed by the then Federal Minister for Finance, Chief Olu Falae, for Guaranty Trust Bank Limited. It is worthy to note that GTBank, as it is fondly called, is one of Nigeria’s leading and most successful banking brands and was listed on the Nigerian stock exchange in 1996.

Fola Adeola was at the helm of affairs of the bank as the Managing Director/CEO from inception in 1990 up until July 2002 when he voluntarily retired after 12 years of meritorious service.

Aside the banking sector, he has also served in various capacities in the Public and Government sector. He was a member of the National Honors and Awards Committee, member of the Solid Minerals Committee set up by Nigeria Federal Government, Chairman of the National Pension Commission, Chairman, Lagos State Disaster Relief Committee, that was set up following the January, 27, 2002 explosion of Lagos military base armory, which left scores dead, Vice Presidential running mate of the All Progressives Congress (APC) in 2011 presidential election alongside APC presidential candidate of Mallam Nuru Ribadu which was won by incumbent President Goodluck Ebele Jonathan.

Fola Adeola is a humanitarian and a Philanthropist, helping thousands of Nigerians and Africans develop their entrepreneurship skill through his FATE Foundation initiative, a non-governmental organisation that specializes in the training, mentorship, consultation and loan for startups.

Fola Adeola is a recipient of Nigeria Federal Government National honors; Officer of the Order of the Federal Republic (OFR) awarded by former President Olusegun Obasanjo in December 2002.

He is married to Hajara Fola Adeola (nee Atta) and their union is blessed with 6 wonderful children.