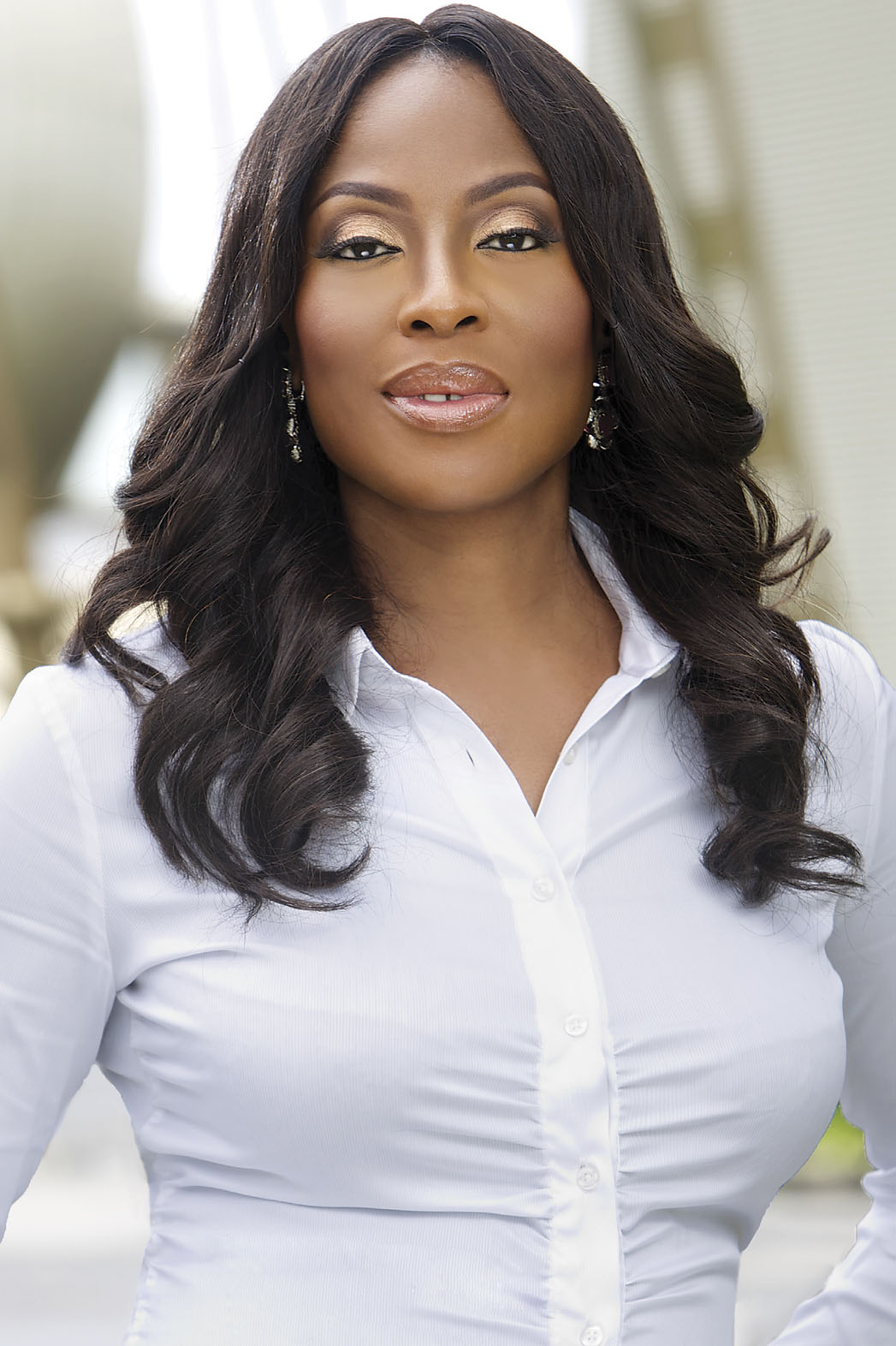 Mo Abudu was born in the United Kingdom. At age seven, her family relocated to Lagos, where she was sent to stay with her grandparents at their cocoa farm in Ondo State, to learn about Nigerian culture.

At age 11, she attended Fiwasaye Girls Grammar School. At 12, shortly after her father died, Abudu returned to the UK and attended Hammersmith County Secondary School before moving to the Ridgeway School in Kent where she lived with her guardian in Tunbridge Wells. From there, she went to West Kent College and MidKent College. She has a master\’s degree in HR Management from the University of Westminster, London.

She is a member of the British Psychological Society, and is qualified in occupational and personality testing.
Abudu began her career in the UK as a recruitment consultant in 1987, becoming a branch manager. She went on to work for the Starform Group, managing the Corporate Credit Management Exhibition from 1990 to 1992.

Abudu is the Executive Producer and host of a TV talk show, Moments with Mo, which is the first syndicated daily talk show on African regional television.

By October 2009, over 200 episodes had been recorded and aired with topics ranging from lifestyle, through health, culture, politics, entertainment, tradition, to music and inter-racial marriages. Guests have included celebrities, Presidents, Nobel Laureates, and the 67th US Secretary-of-State Hillary Clinton, Abudu says the show \”highlights the life and accomplishments of a usually well known, but sometimes an undiscovered African individual who by his or her own tenacity and determination has accomplished something, overcome something or been a catalyst for something that makes her or him a role model to others.\”

Aired on M-Net with TV coverage in 48 African countries, the show now also airs on terrestrial and cable TV in other parts of the world.

The show\’s success and intention to change the world\’s perception of the African continent has led to comparisons to Oprah Winfrey, with The Independent and Slate Afrique calling her \”Africa\’s Oprah\” or \”Nigerian Winfrey\”, respectively.
Abudu is the creator and executive producer of The Debaters, a Reality television show. Funded by Guaranty Trust Bank, it launched on 3 October 2009. The show focuses on \”giving Africa a voice\” by promoting oratory.

Abudu is the founder of The Inspire Africa Foundation, a human investment arm of Inspire Africa Ltd. It is a non-profit organisation focused on raising funds to implement society-transforming initiatives.

In January 2009, the Inspire Africa Foundation alongside Moments with Mo, the Lagos State Government and UNICEF held a telethon and a charity benefit concert with the theme \”Rock with a Conscience\”. Donations from the concert have gone towards the protection of street children.

The Foundation has opened a charity store branded \”The Designers Outlet for Charity\”, which opened on 5 December 2009 in Lagos. The foundation is also developing a children\’s shelter called \”The Harbour\”.

Forbes Media recognised Abudu as the first African woman to own a Pan-Africa TV channel (2013). She was listed as one of the 25 Most Powerful Women in Global TV by The Hollywood Reporter in (2013) and received the Entrepreneur of the Year award by Women Werk in New York (2014). In 2014, she was honoured with an Honorary Doctorate Degree (Honouris Causa) from Babcock University