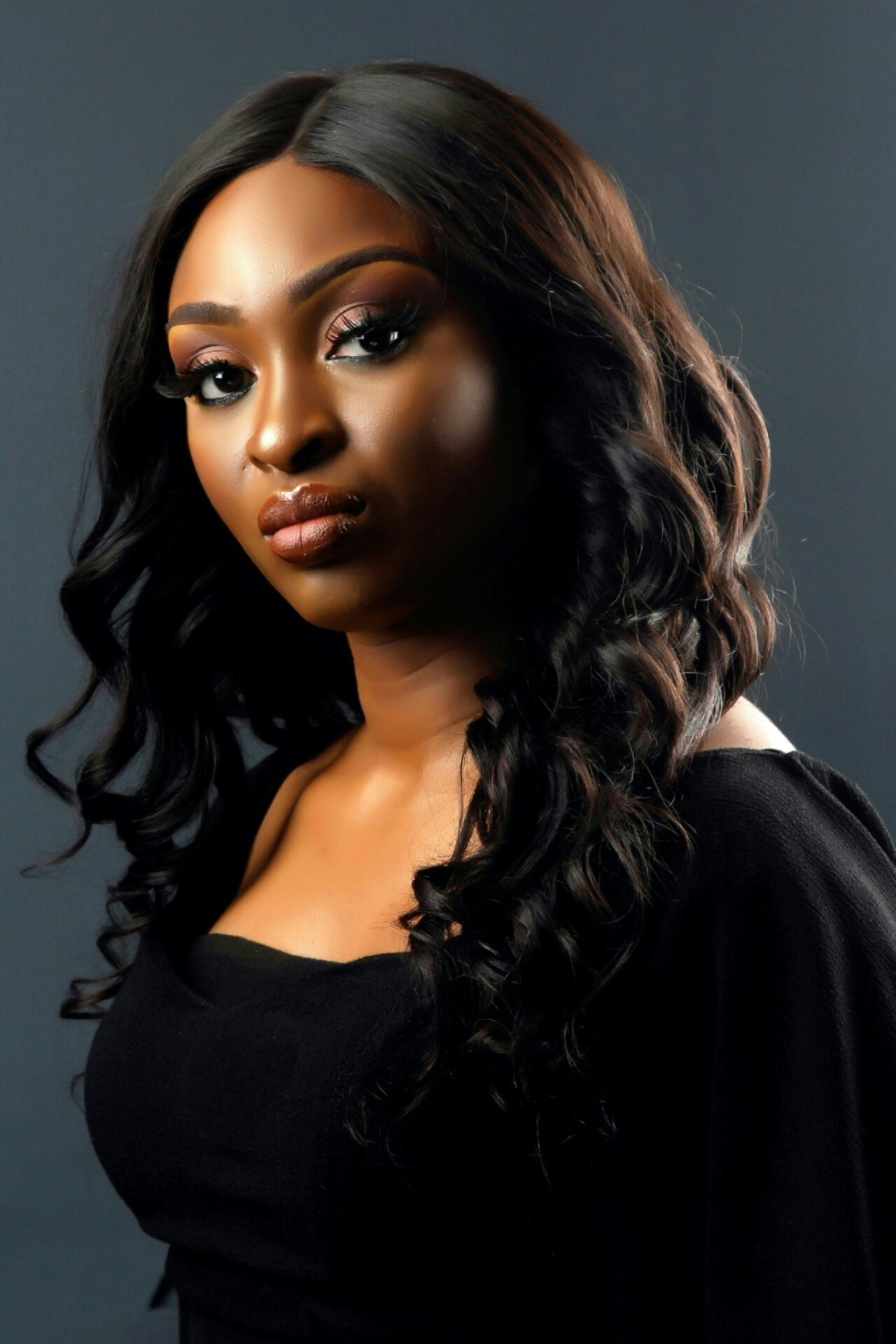 Dr. Olamide Orekunrin-Brown was born in 1986 at a seaside town called Lowestoft in the east of rural England. She grew up under the care of foster parents in the UK, where she trained and graduated as one of the youngest medical doctors at age 21. She hails from Ilawe-Ekiti in Ekiti State of Nigeria.

She is a medical doctor, a trainee pilot, founder of Flying Doctors Nigeria (FDN). She is also into medical emergency service that specializes in air ambulances, medical evacuation, medico-logistics services, remote site medical solution services, medical infrastructural development, and medical training services.
FDN was founded in 2009, and currently has the largest network of ground and air ambulances (both fixed and rotary wing aircraft) in West Africa. It is strategically located in major Nigerian cities like Lagos, Abuja, Port Harcourt, and others.

The company has so far airlifted hundreds of patients, using a fleet of planes and helicopters to rapidly move injured workers and critically ill people from remote areas to hospitals. Ranging from patients with road traffic trauma, to bomb blast injuries, to gunshot wounds, Olamide and her team are helping to save lives by moving these patients quickly and safely, while providing a high level of medical care en route.

Olamide has also published two medical textbooks, which are ‘EMQ’s in Pediatrics ‘and ‘Pre-Hospital Care for Africa, she has also written articles in the British Medical Journal, New York Times and The Huffington Post. She is an international speaker who has received multiple awards and nominations. These include the Mouldbreaker’s Award, the THIS Day Award, The Future Award as the entrepreneur of the year, New Generation Leader for Africa, Ladybrille Personality of the month, Nigerian Aviation personality of the year award, and Vanguard WOW Awards. She is also a TED fellow, an Aspen Fellow and has been honoured by the World Economic Forum (WEF) as a Young Global Leader.

Recently, Olamide was awarded the “Extraordinary Business Achievement Award” at the Silverbird Group’s annual award, becoming the youngest person ever to win the prestigious award and the only woman in the last decade. In a recent interview with an online media platform, Olamide said that she began to save about 60% of her salary as a medical doctor in England, and for several years, she denied herself a lot of pleasures.
In her words: “people say they don’t earn enough to save, everybody earns enough to save but you’ve just got to deny yourself of certain things. so while everybody was wearing new clothes to work, i wore only surgical scrubs for a year. I did not buy any new clothes. while everybody was going to the hair salon, I refused to join them.”
Her asceticism paid off when in 2007 she quit her high-flying job at NHS in London and came to Nigeria with her lump savings to set up the air ambulance company. Recounting the difficulty getting additional funds to what she had saved, she said “sometimes I would spend hours waiting in an office only to be told to come back the next day and then be turned down. one time, on my way to ondo state, i was robbed of all i had and was told by my companion, who was travelling with me, not to speak or else my accent would give me away and be the basis for my kidnap. “

Despite all these challenges she was able to raise substantial amounts of money from investors, especially after they saw the impressive results of her hard work. Olamide says that her goal is to continue improving access to treatment, while focusing on the pre-hospital and in-hospital management of injuries across the continent. She says that whilst much attention and funding is directed toward infectious diseases, Africa is also facing a big problem when it comes to treating physical injuries and wounds. Her dream is to see the brand establish presence in other African countries.
Dr Olamide is married to her heartthrob, David Brown in a beach wedding in Lagos.

We celebrate you, Dr. Olamide Olakunrin-Brown. You are truly a role model and a true Akinkanju of the Yoruba race.