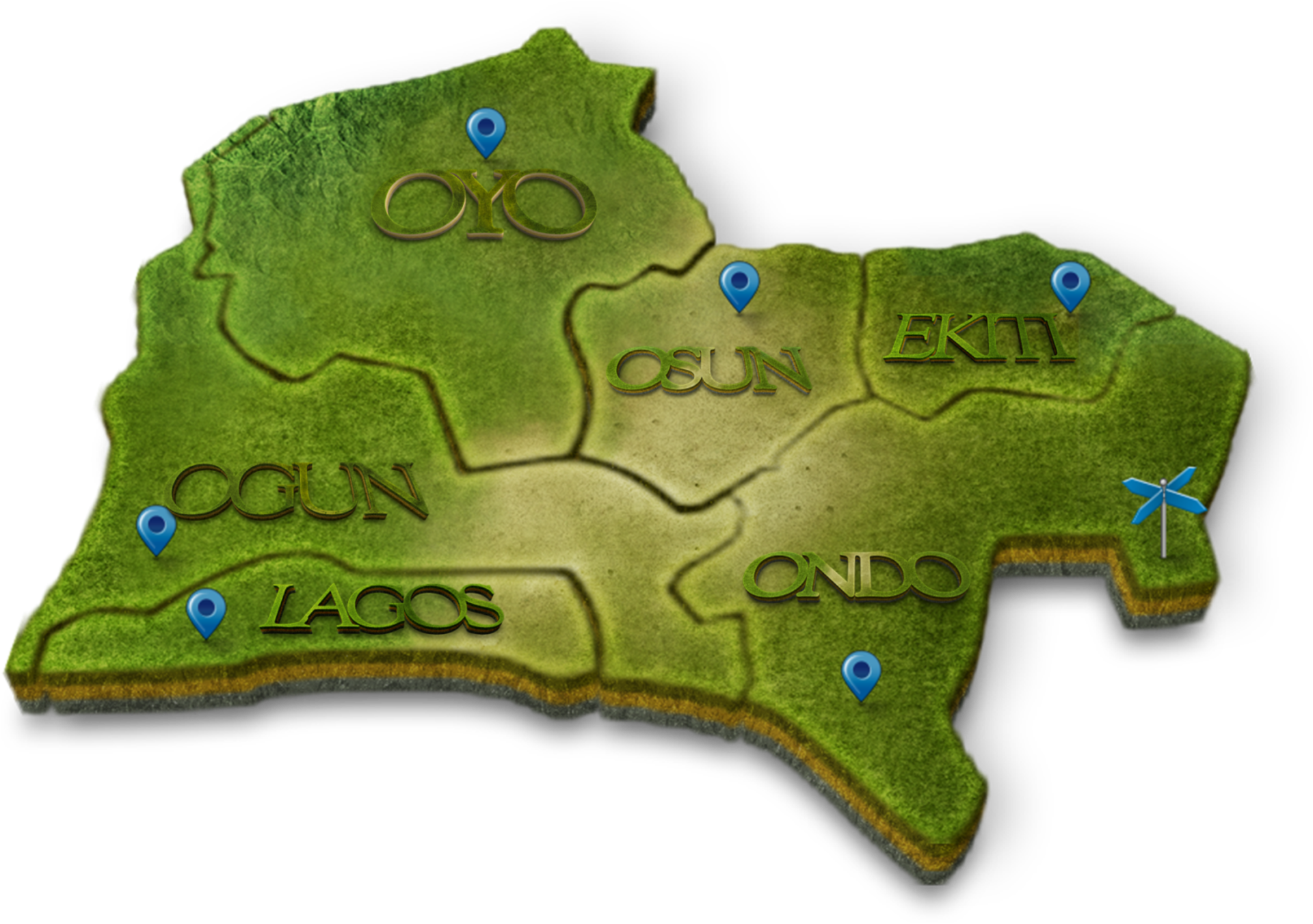 The DAWN Commission and UK AID PERL have endorsed the Ogun State Medium Term Revenue Strategy a probable model, seeking technical assistance of Ogun in this regard for other states in the Southwest Region.

Commissioner for Budget and Planning, Mr. Olaolu Olabimtan revealed this in Abeokuta, during his welcome address at the Ogun State Treasury Board on 2022-2024 Medium Term Expenditure Framework (MTEF) and the 2022 Budget.

Olabimtan hinted that Budget credibility in Ogun State under the leadership of Prince Dapo Abiodun as determined by performance, is better than before in the financial management history of Ogun State, adding that as at September 30, the State had attained 80 percent performance for IGR and 70 percent overall budget performance.

In his words, “it is worthy of note that the Dawn Commission and UK AID PERL considered the Ogun State MTRS a model one and sought our technical assistance for other states in the Southwest Region. Budget credibility as determined by performance is better than we have ever had in the financial management history of Ogun State. As at September 30, we have attained 80 percent performance for IGR and 70 percent overall and we are poised to finish the year very strong”.

The Budget Commissioner said the Prince Dapo Abiodun-led administration has improved Medium Term Sectoral Strategy (MTSS) model, with the introduction of costing into the MTSS integrated with the budgeting templates and the budgeting exercise, saying the model reduces considerably the time it takes to move from MTSS stage to the budget stage and reduces the gap between the requests of the MDAs and the approved estimates they would eventually get.

Olabimtan noted that the 2021 Treasury Board Meeting was the third to be held by the administration, informing that the Treasury Board is a body set up by the State Executive Council for the purpose of assessing the budget estimates, for the approaching fiscal year and to adjust the estimates as deemed fit and then approve for further processing.

He advised stakeholders across MDAs to develop Revenue Strategies that are very pragmatic, efficient and sustainable to survive the harsh economic effect of post COVID-19, with a clear assertion that the government had deviated from the era of allocating resources on programmes and projects that have not been properly articulated in the Medium-Term Expenditure Framework (MTEF) and the Medium-Term Revenue Strategies (MTRS).