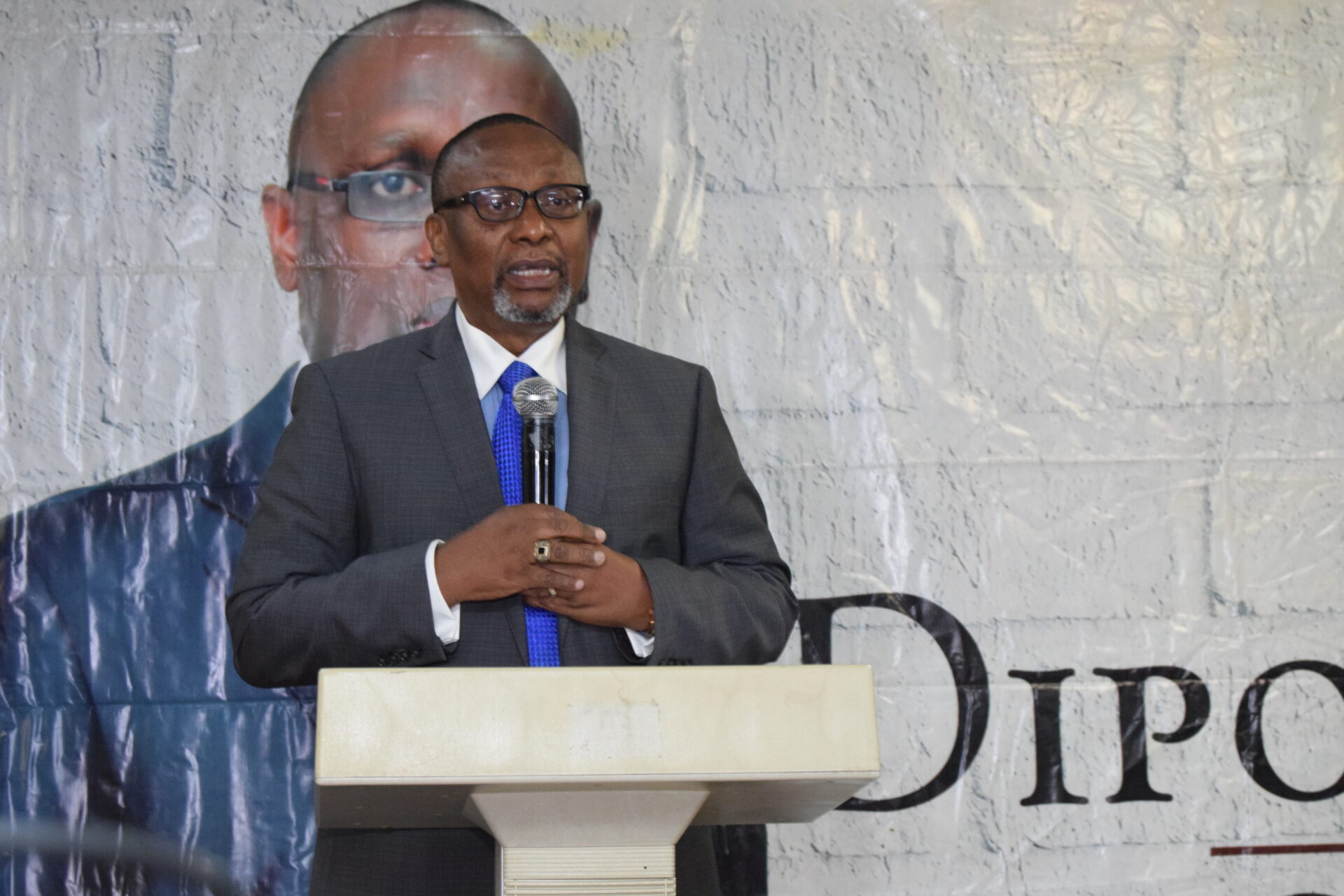 Dipo FAMAKINWA was the Pioneer Director General of DAWN Commission. He sadly passed on 4 years ago on the April 21, 2017.

The Colloquium was organised to honour the man who dedicated the latter part of his life towards the setting up of DAWN Commission.

BRACED which comprises the six South-South states of Bayelsa, Rivers, Akwa Ibom, Cross River, Edo and Delta, is an initiative to foster the integration, socio-economic and infrastructural development of the South-South Region.

He spoke on the topic: “Federalism, Insecurity & Challenges of Agriculture in Nigeria”

FEDERALISM & SECURITY: Policing is the exclusive responsibility of the States & Local Govts. The United States has about 17,000 Police Units. If we claim to be a Federal State like the USA then let FEDERALISM reflect in the way the Country is governed.

DECENTRALISATION: There is no Sea Port in the United States that is being run by the Federal Government but here in Nigeria the FG wants to solely be in charge of the Ports. THAT MUST CHANGE. THE FG GOVT SHOULD HANDS OFF

A Government that cannot Protect the Lives and Properties of we the citizens does not deserve our Vote of Confidence.

POLICING: The Police MUST be decentralised. Leadership and Resources must be given to the Police Commissioners in the States for them to function effectively You cannot Police a large country like Nigeria from ABUJA

Agriculture is the way out of the Instability and Insecurity we are experiencing in the Country today. The Country, in the days of old, was developed through Agriculture. Southeast was developed with Oil Palm, North, with Groundnut and Southwest, with Cocoa The Paper will be published shortly…