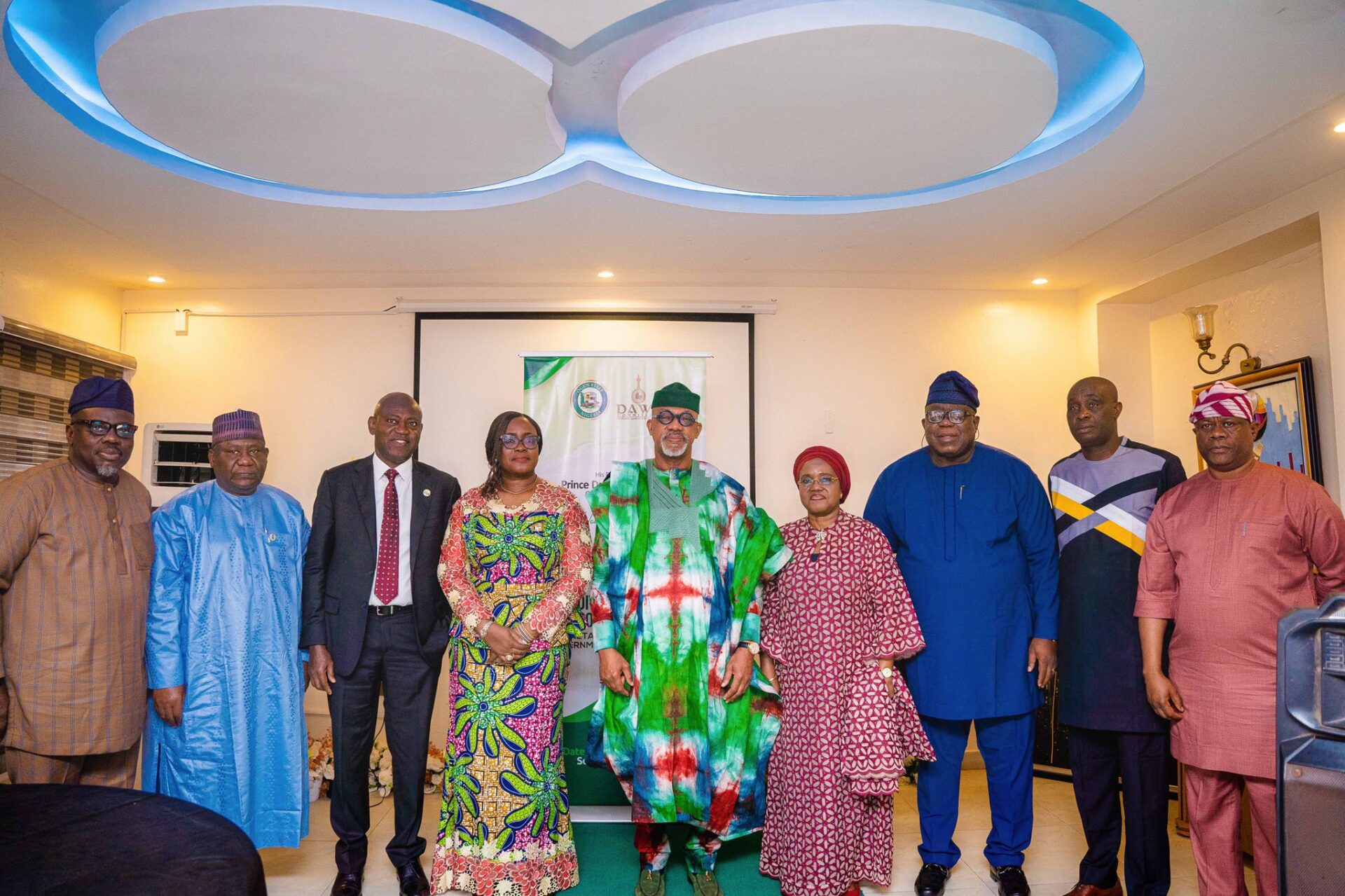 The Ogun State Governor Prince Dapo Abiodun, MFR has charged the States in the Southwest on the need to embrace technology in the governance process as this has the potential to increase state revenue and most importantly, the quality of service rendered to the citizenry.

This was the Governor’s submission at the second edition of the Southwest Secretaries to the State Government forum held in Abeokuta, the Ogun State capital on Wednesday, 14th September, 2022.

“Govtech Reforms in Public Administration” was the theme of the Forum facilitated by the Development Agenda for Western Nigeria, DAWN Commission and hosted by the Ogun State government.

The meeting presented the opportunity for critical governance stakeholders in the Southwest to ideate on how the Public Service in the Region can adopt technology-based solutions in addressing the challenges it is currently facing.

There was a consensus on the need for the Southwest States to embark on a digitalization drive in order to retain the Southwest reputation as pacesetters in the nation.

In his welcome address, the host SSG, Mr. Olatokunbo Joseph Talabi noted that since the last edition of the meeting held in Lagos in December, Ogun State has expanded its e-governance programme to cover project execution in the nooks and crannies of the state by strengthening the Bureau of Public Procurement which enables online bidding and awarding of projects and other state activities. The SSG affirmed this second edition as a mark of the forum’s acceptance as a substantive community of Practice for all the SSG’s across the Southwest States. He appreciated DAWN Commission for their efforts at facilitating the meeting and ensuring the sustainability of the Forum.

The Director General, Development Agenda for Western Nigeria, DAWN Commission, Mr. Seye Oyeleye in his prefatory message, expressed appreciation to the Secretaries to the State government, citing their presence at the meeting as a testament to their commitment to the sustainability of the community of practice and ultimately, improved service delivery in the Southwest States.

Professor Tunji Olaopa of the National Institute for Policy and Strategic Studies delivered a paper on the topic, “The Nigerian State, Public Policy Implementation and the Challenge of Development”. According to him, Government-to-Government [G2G], Government-to-citizen and Government-to-business are critical approaches capable of facilitating transparency and accountability in service delivery.

In consolidation, the Director General of the Federal Bureau of Public Service Reforms, Dr. Dasuki Ibrahim Arabi made a presentation on the topic, “Govtech Reforms in Public Administration: Experience from the Implementation of the National e-Governance Master Plan”.

Dr. Dasuki Arabi shared the essence and objectives of the Federal Government’s e-Government Master Plan which has been approved by the Executive Council and the National Assembly. He affirmed the need for the states to replicate some of the strategic elements of the e-Government drive. He charged the participants on the new approach to service delivery which is customer-citizen centric and focuses on the best ways to deliver optimum service to the citizenry.

The Secretaries to the State government through their technical personnel took turns to share the digitalization efforts that their states are making at improving the quality of life of the citizens.

Amongst other key resolutions, the forum agreed that for optimal performance, the State governments should immediately adopt cloud computing systems as well as create more secure emailing services and that capacity building must be conducted for the public service officials on the usage of newly-introduced digitalization processes.