Nigeria Stronger Together as One Than Apart – DG, DAWN Commission 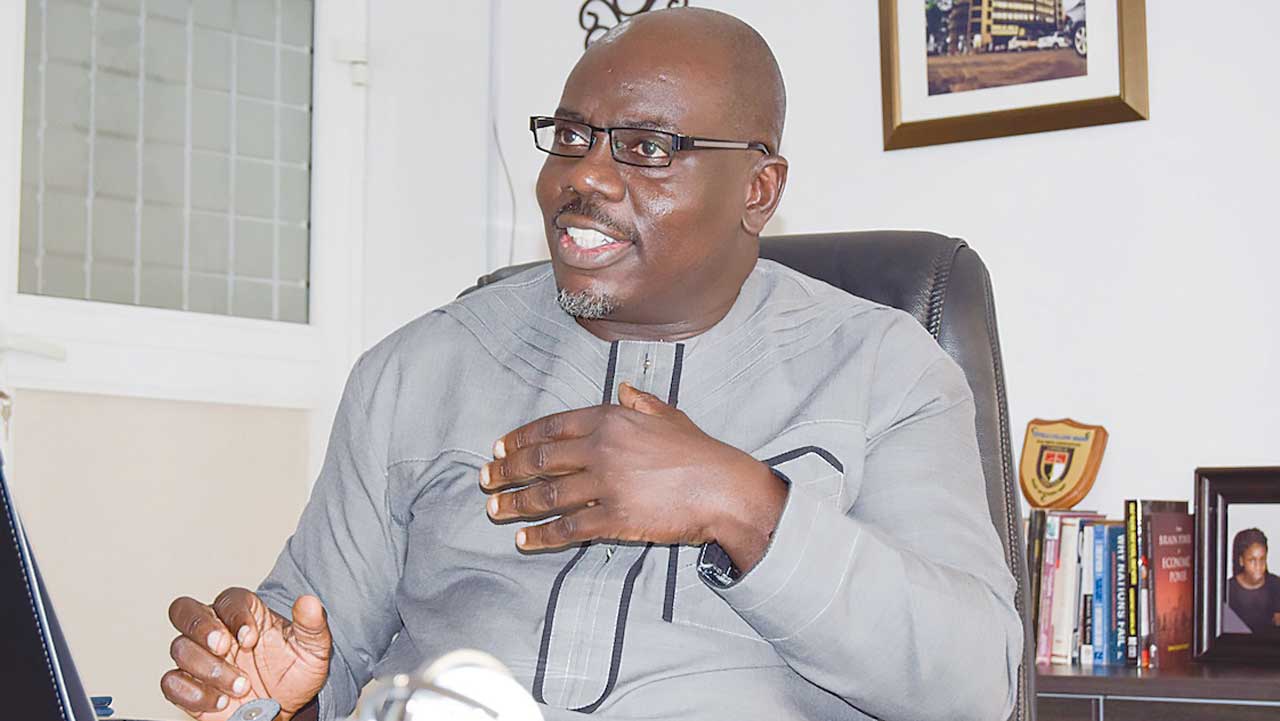 The Director General of the Development Agenda for Western Nigeria, DAWN Commission, Mr. Seye Oyeleye has opined that Nigeria is stronger in together than being apart.

Speaking to Vanguard in Ibadan during the weekend, Oyeleye, a strategic management expert, said there are more to be done for the survival of Nigeria which have not been done yet.

His words:” I believe that we are stronger together than apart. Nigeria is a big country but there are far bigger countries than Nigeria. In the international space, there are some places we go to and we still struggle to find our voice. Now, imagine we now break ourselves into smaller enclips, we will become very irrelevant. I’m not saying that by force we should stay together but what I’m saying is that if there are hundred things to do before Nigeria can break up, we’ve not even done five.”

“I say this all the time and with due respect to some of our agitators who are saying they want to go away, I site examples of countries that have broken up who thought that when they break away, things will be fine and they saw that it’s not fine. Our challenges can be solved with good governance, with honesty and there’s something we’ve been clamouring for, we are a federal country, let us restructure it along federal lines.”

“The moment you make the central Abuja very inattractive, where governance in the whole regions where we have western, northern and eastern region, seventy percent of the wealth stayed in that region. Imagine the seventy percent of the wealth of the southwest stays here, so you’ll collect your VAT as an example and you spend your VAT here to grow yourself, then you’re developing at your own pace. People will be less bothered about what happens in Abuja.”

“I told you that we are working on western Nigeria rail as an example, but there is a law that say it’s only the federal government at the moment can do the interstate rail, those are things that are antithetical to development. So, what we are saying is if you restructure the country for development, then nobody will be clamouring to break away. The same suffering people are facing in Potiskum or Kafancha is the same suffering we are facing here.”

“So suffering is common to everybody. Some will say the north are enjoying, I have worked in the north before, if you want to see poverty please travel to the north and their people have been ruling for so long. So saying that when we break away to form our own country, our challenge will to be solved is just a cup out. We can solve it by ensuring that we enthrone good governance.

Good governance can come and restructure the country and ensure right people get to the top.”

Responding to question if religion could be employed to tackle the high rate of insurgency which has become of the order of the day in the country, he observed that part of the challenges of insurgencies was because religious organisations have actually in some areas failed their adherents.

“It has a long and big role to play in tackling insurgency. I say this guardedly that part of the challenges of insurgencies is because religious organisations have actually in some areas failed their adherents.”

“In a situation where what is done in the recent past is every Dick and Harry that comes to us with big money becomes the people that we adore, we don’t critic the source of their wealth. So when people say that even the faith based organisation that we thought are the bastion of integrity, they are the ones honouring those who are of questionable character, then society looses its moral fabric, that is why we have then ‘get rich quick’.”

“So we have people who will go and sleep in the forest, jump out, kidnap you and collect twenty million. So, the faith based organisations have an important role to play in ensuring that they catch them (I said that because when you’re over sixteen now you’re lost), those who are sixteen below, catch them, imbibe ethics, values in them. So we have a big role to play.”

“We have to be selective, we won’t say because we want money, we’d go to every yahoo boys. No! We know we need money but we should approach the right people and some of the ways we can grow the money we have is to invest it in the right places,” Oyeleye posited.