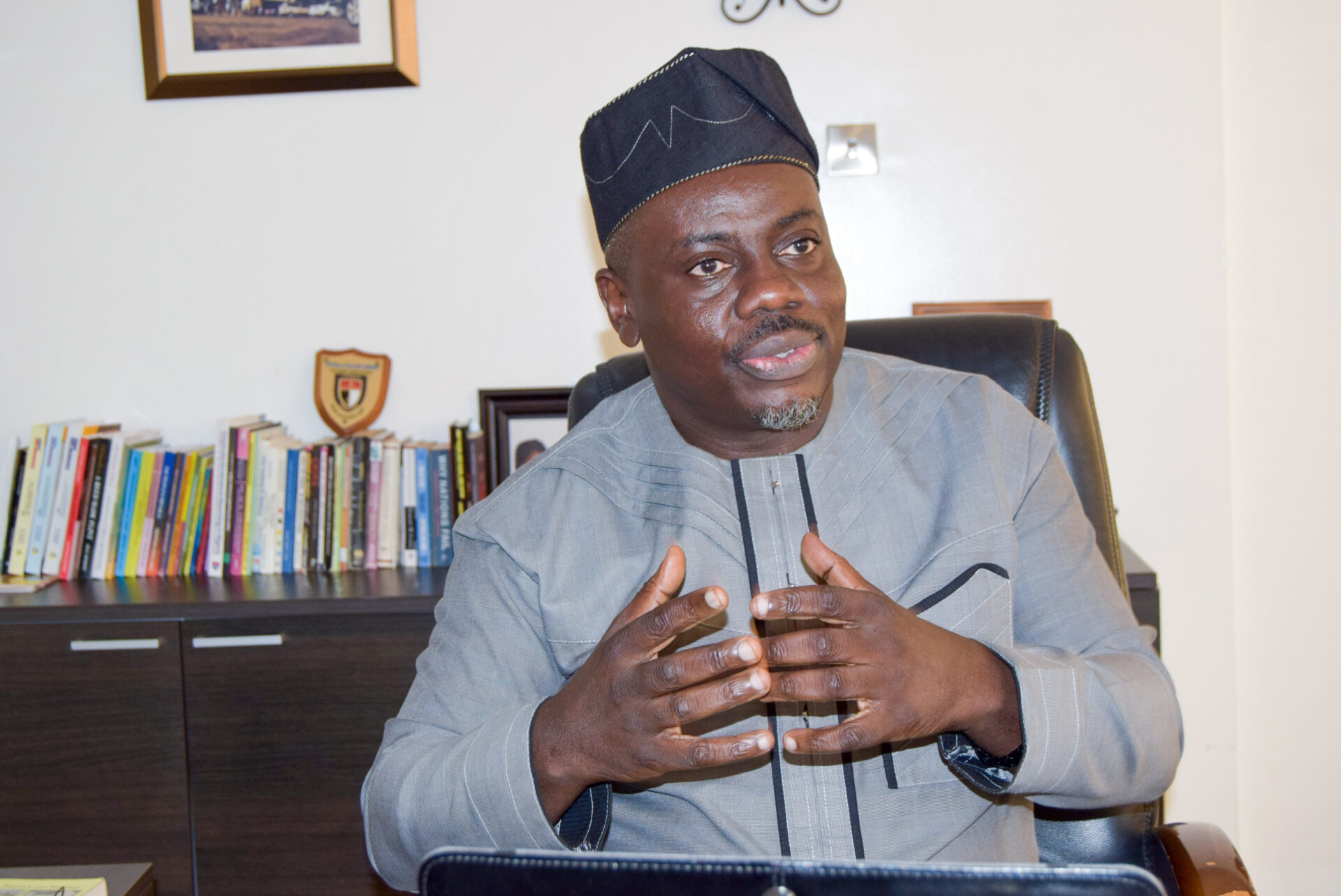 The Nigerian livestock industry constitutes an important sector of the Nigerian economy, though marked with poor productivity as a result of crude and traditional method of her pastoral system. Of the estimated 20 million population of cattle in Nigeria, 70% of this population is located in the northern part of the country while the remaining 30% are found in other parts of the country. Open grazing is the predominant practice of cattle rearing in Nigeria and it is mostly practiced by Fulani herders who move for days on foot with their herds from the north to the more rain-fed southern parts of the country. Nigeria with an estimated 20 million heads of cattle occupies the 14th position in the world compared to Brazil, India and China with 212,189 and 114 million heads of cattle, respectively being the top three nations with the highest heads of cattle.

Prior to now, the open grazing system was practically appropriate when there was less competition between man and livestock for land. However, due to recent changes in prevailing climatic condition; drought; increased pressure on the use of land by humans for other purposes; and the growing population of cattle heads, the scarce abundance of pasture in most part of the north could no longer cope with the forage requirements of these cattle and as such pastoralists opted for more sustaining nomadic approach to raising their herds by migrating to the more humid southern parts of Nigeria where there is abundant vegetation to comfortably cater for their needs.

Concerns on the nomadic approach to cattle rearing

Aside from the above, along the migratory routes arises indiscriminate ways of grazing and which has resulted in issues relating to cattle rustling, destruction and damage of cultivated farmlands, communal clashes between herders and farmers with consequent losses of lives and properties. Though, this has perpetually been an issue of concern to the nation for decades but in recent time it has become a more prominent threat to national security.

The Nigerian Government in her quest to address this issue came up with several programmes; grazing reserves, cattle ranches which have hitherto failed while there have been recent attempts to introduce cattle colony and RUGA settlement. RUGA Settlement according to the federal government seeks to assist pastoral families; animal farmers, not just cattle herders, to settle in an organized place with provision of necessary and adequate basic amenities such as schools, hospitals, road networks, veterinary clinics, markets and manufacturing entities that will process and add value to meats and animal products. This initiative however has received several backlashes from the people especially in the southern part of the country with the claim that the idea is marred with political/religious undertone.

From the foregoing, it would be appropriate to make some remarks about ranching as it is of more importance to cattle production in Southwest Nigeria.

Ranching involves the demarcation of an area of land, including various structures, given primarily to the practice of raising grazing livestock such as cattle or sheep for meat, milk or wool. The practice exposes cattle to paddock grazing with improved varieties of forages and fodders all year round and modern livestock management practices such as feedlot fattening, artificial insemination and others. This practice is an improvement over the traditional livestock management system and it is not new to us in Southwest Nigeria. The incidence of cattle ranching in SW Nigeria could be dated back to the colonial era when farms and a couple of ranches were established by the colonial masters across different locations in Nigeria. As part of measures to further promote the practice of sustainable agriculture in Western Nigeria, in the 1960’s the leadership of the then western leader (Chief Obafemi Awolowo) invested in agriculture. Prominent among these development was Fashola stock farm in Oyo state which was equipped with cattle breeding and multiplication facilities while the progenies were further distributed to other ranches (Imeko, Akunnu, Odeda cattle ranch etc.) within the western region for commercial cattle production.

The era of military administration following the first coup suffocated and frustrated all efforts to make the enterprise functional thus it became a failed project. However, amidst recent concerns by the populace of southwest Nigeria, DAWN commission proposes the revisit of the abandoned ranching project.

Case for the establishment of ranches

Benefit of the ranching programme to southwest

A few of the following benefits among several others are highlighted below:

Having highlighted some of the the benefits that could be accrued from ranching. Governments of Southwest Nigeria must embrace the popular slogan that “government has no business in business”. Rather than wanting to invest directly, they should create the enabling environment for investors to come in, operate and thrive. The opportunities down the entire value chain are mind boggling.

In addition to the aforementioned, government should also explore the possibility of encouraging the cultivation of forages that would be transported to the northern part of the country for cattle feeding thus creating capacity for employment and revenue generation.