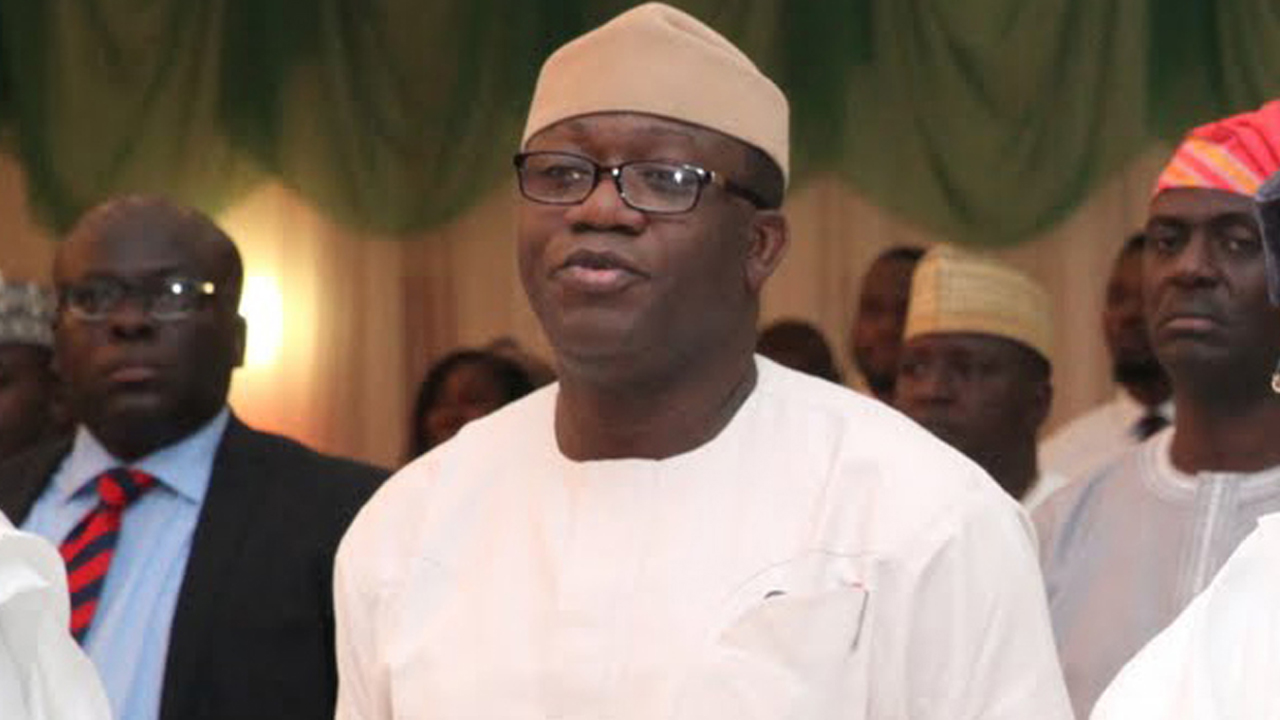 Ekiti State is the latest member of the Open Government Partnership (OGP) community in Nigeria. Ekiti State under the leadership of Dr. Kayode Fayemi recently was recently admitted into the  group of States in Nigeria that are members of the global initiative. OGP is essentially geared towards promoting transparency and  inclusive governance while also harnessing new technologies for effective service delivery to the benefit of the citizens of the State.  OGP, a multilateral initiative launched in 2016 at the UN General Assembly meeting, is  designed to promote institutional partnership between  government and citizens for joint planning, implementation and monitoring of  government programmes and projects so as to engender all inclusive development while also curbing waste and corruption in Government.  A couple of States in Nigeria are members of OGP community in Nigeria but Ekiti State is the first in Southwest Region of Nigeria.
From helping states build stronger democracies where government and citizens play major roles in policy formulation and development, to improving governance processes and strengthening institutions while fostering human rights, Open Government partnership is changing the face of governance all over the world and Ekiti State is joining the pack!

Democracies take pride in the effective representation of the people and Open Government Partnership is providing such platforms for meaningful, modernized and impactful relationships between both parties.

As a matter of fact, modern democracies have transcended beyond electoral processes or citizen enfranchisement to more sophisticated forms where citizens and the governing class play major roles in the administration of the State with seamless working relationship between both parties. The role of civil societies, private sector, and other citizen groups becomes substantiated through the concept of Open Government Partnership.

The concept is built on four main principles namely:

Since its creation, OGP has resulted in over 2,500 commitments made by 75 participating countries, covering a third of the world’s population. Nigeria became the 70th member of the OGP initiative in July 2016. A national Action Plan was developed and provisions were made for sub-national voluntary membership.

Kaduna, Kano, Anambra, Ebonyi, Niger, Enugu, and Abia States have indicated interest in official membership of the OGP initiative and some have commenced implementing the principles. Today, Ekiti State has become the first in the Southwest Region of Nigeria to indicate membership of this initiative. In October 2019, the state indicated interest when a letter of intent was sent through the Office of the Special Adviser to the Governor on Development Matters, to the OGP national headquarters.

Having received authorization from the OGP national secretariat in Abuja, the state will now commence to set up a steering committee which would consist of equal membership from both state and non-state actors coming together to develop a state action plan by which the OGP would be implemented in the State.

This membership affords member-states of a myriad of opportunities that better position them for improved governance ratings. Some of which include: