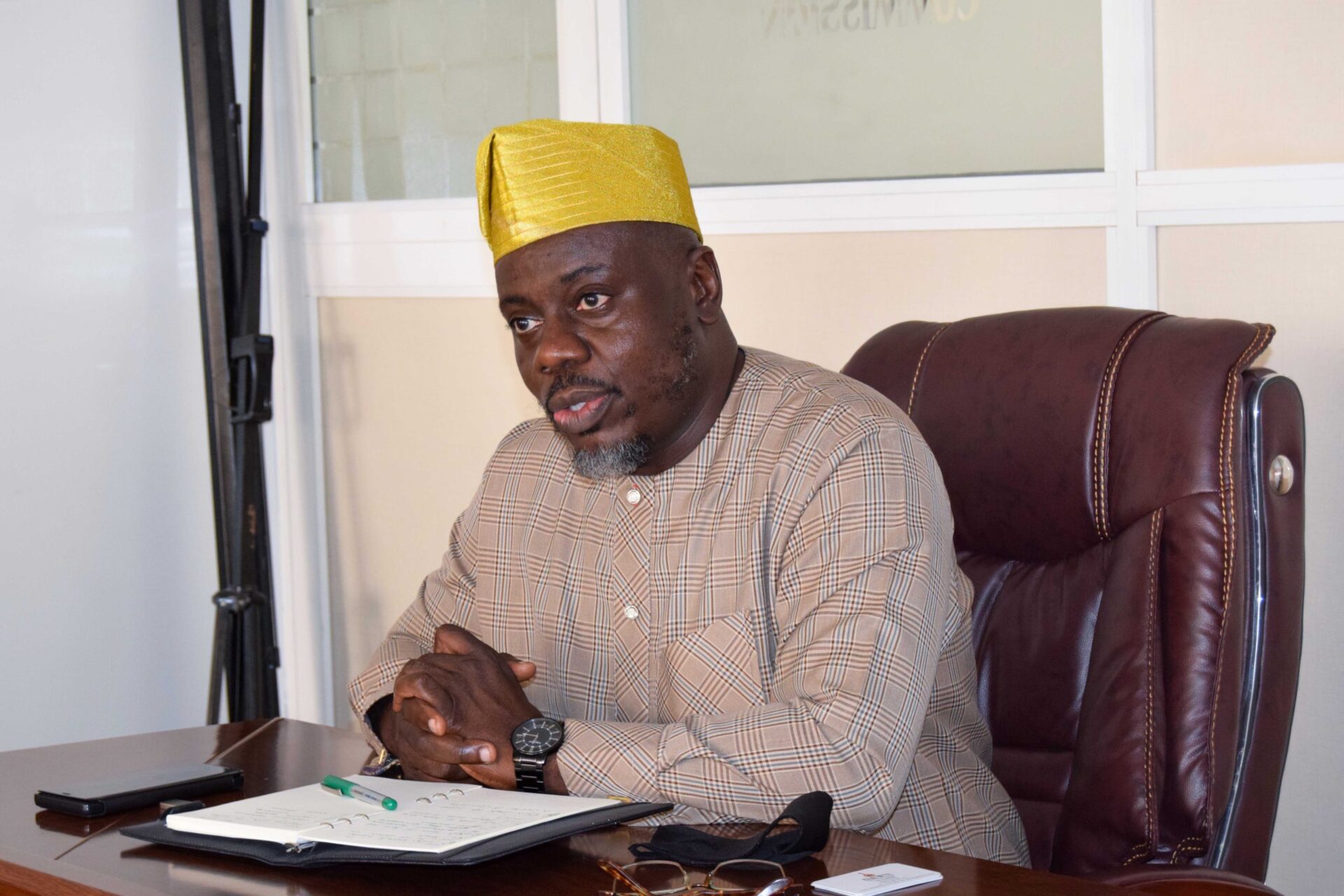 The Director General of the Development Agenda for Western Nigeria (DAWN), Seye Oyeleye, has urged the federal government to embrace fiscal federalism, a re-organisation of states as well to embrace regionalism in order to promote socio-economic development.

Speaking to journalists in Ibadan at the weekend, Oyeleye, a strategic management expert, said there was an urgent need for infrastructural development in the country to strengthen the internal generated revenue of various states ahead of the looming economic challenge that may come with decline in the oil revenue.

The Director General urged the federal government to enhance ability of states and regions in leveraging on areas of comparative advantage, instead of totally relying on the centre and going to Abuja cap in hand every month to collect monthly allocation, while local opportunities are left unharnessed.

He said: “At the global level, technology is driving the process so much that most of the countries that rely on oil producing nations for petrol and diesel are thinking of electronic-powered vehicles. For instance, the Prime Minister of the United Kingdom has called out his countrymen to warm up for total switching to electronic vehicles by 2030.

“No doubts, many other countries of the world would follow and this would tell negatively on the economies of countries that rely mostly on oil to survive. The first thing that should be on the front burner for Nigeria now is infrastructural developments like rail, road and power.

“For instance, when America wanted to change her story, the business class started investing hugely in rail transportation and the country became better for it. We can do the same because if there is connectivity among states, there will be mutual growth economically,”

Using the south-west states as case studies, the Director General commended the respective state governors for their commitment to regional integration and development and urged them not to allow the rhythm to go down pointing out that regional integration would bring about common economic growth.

“So far, the south-west Governors, regardless of their political lineage have bought fully into the drive for regional integration and development because they know it will enrich the region by increasing the IGR of the various states. The truth is that there cannot be increase in the IGR if there is no infrastructure.

“For instance, if the five states in the South-West can be linked by rail and the roads are good, the development would attract investors and there would be economic cooperation. Today, it is no more news that residents of Lagos alone consume food items that worth millions of naira daily. If there are semblance of infrastructural developments in neighboring states, they will be earning so much in revenue from farm produce sold in Lagos,” he added.