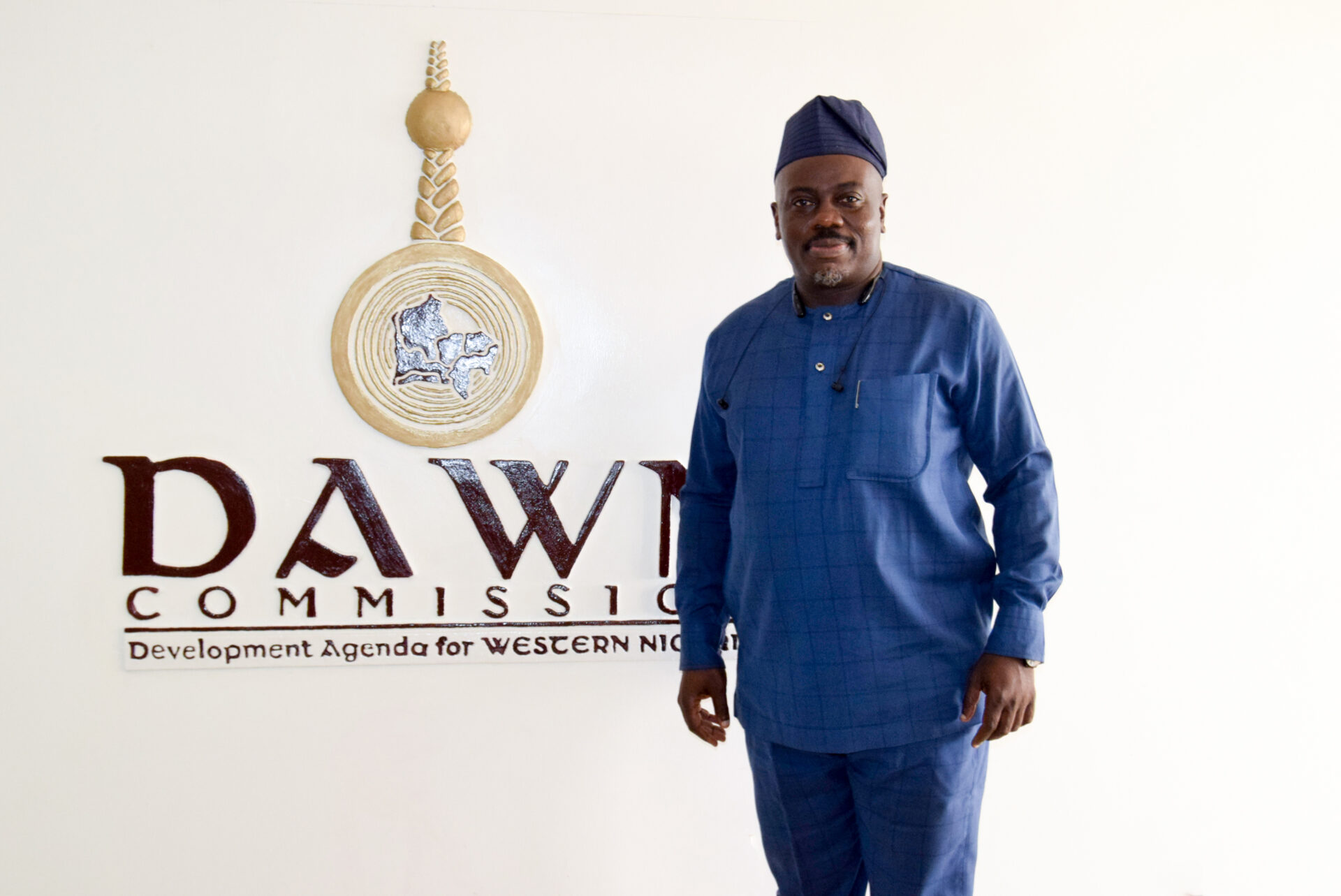 “ I have not even mentioned rubber or cocoa, just cotton, and if in 1958 the Western region did 9.7 million Pounds per annum of cotton exports, why in 2019, anything to do with cotton is zero? ”

Sixty years ago, Western Nigeria survived solely on agriculture. The building called Cocoa House in Ibadan was built from the proceeds of agriculture.

The original name of the building was House of Farmers, before they turned it to Cocoa House.

When you look down from the tenth floor of the building, you see a car park. Under that car park used to be where cocoa was stored in those days.

Farmers brought their cocoas there and train moved the cocoa from the warehouse to the Lagos seaport for export to other countries.

They don’t use trailers to move it to Apapa Port, they were that organised; they knew then they had to get their cocoa out to the ports and on time.

WHERE DID WE MISS IT?

We started focusing on free money from Oil which is shared through the Federal Allocation Accounts to all the states in the federation; so, oil became a curse for this country.

In 1958/59, the then Secretary for Agriculture in Western Nigeria, Jonathan Odebiyi, gave his annual report to the House in Ibadan and in that report, cotton exports from Western Nigeria to the UK was valued at 9.7 million Pounds per annum.

I have not even mention rubber or cocoa, just cotton, and if in 1958 we did that value of cotton exports, why in 2019, anything to do with cotton is zero?

I was told that all the ginneries were scattered all over Western Nigeria in those days.

Nowadays, our government policies are short-term ; they no longer focus on things that will benefit the country or benefit our people in years down the road.

If the likes of Chief Obafemi Awolowo and Chief Akintola’s government have thought of the next election, a lot of the things they did in the western region in those days would not have been possible. But today, if we tell our politicians to come and plant cocoa, they would say “No”.

Today’s politicians prefer to plant corn because they doesn’t want their successor to be the one reaping the rewards of cocoa. So, they want to plant corn and harvest it before they leave office.

Again, in Western Nigeria, all the farm settlements are moribund, dead; it is of recent the Oyo State governor said that he wants to revive one or two of them.

Our states governors have no business relying on federal allocations but to put their state’s resources into use, targeting on the right thing.